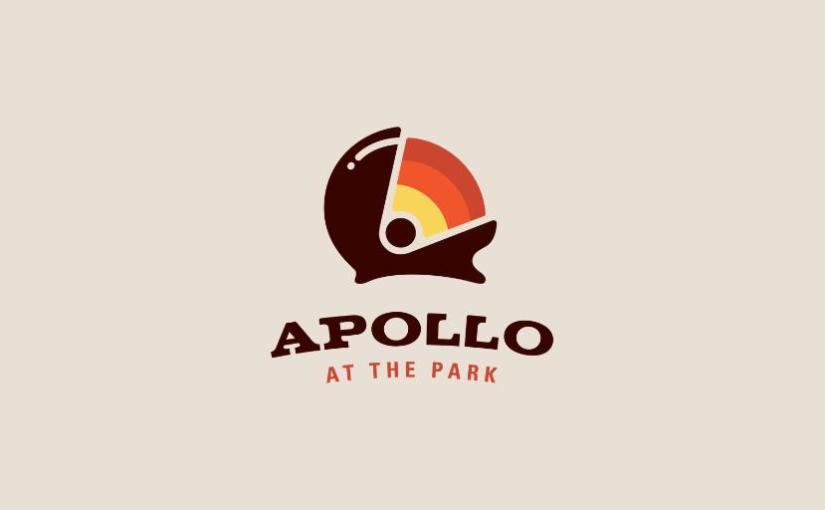 To celebrate the 50th anniversary of the first moon landing, Major League Baseball has partnered with the Smithsonian National Air and Space Museum for a special tribute coming to a ballpark near you this summer.

Combining two of America’s great passions, baseball and space travel, select stadiums will play host to more than just baseball this summer. Beginning in June, the Smithsonian National Air and Space Museum will be placing replicas of astronaut Neil Armstrong’s space suit at 15 Major League ballparks across the country.

This summer, in celebration of the 50th anniversary of #Apollo11, we will be placing replica statues of Neil Armstrong’s spacesuit at 15 @MLB ballparks around the country. Details: https://t.co/o25pTmsGxm #Apollo50 #SnapTheSuit pic.twitter.com/9DinK9izxV

Titled “Apollo at the Park” this project will give baseball fans a chance to interact with an unique part of American history. The lifesize space suits on display are complete replicas are the one Neil Armstrong wore on July 20, 1969 when he became the first person to walk on the surface of the moon.

The list of stadiums for the display are as follows:

This idea will give baseball fans a once in a lifetime opportunity to see and interact with a piece of American history from a moment that defined human ambition. Baseball and space travel are two integral parts that make up the fabric of American life and it’s great to see Major League Baseball stepping in to make this happen for the fans.

Hopefully you live near one of these stadiums so you can experience this slice of history for yourself during this 50th anniversary celebration. The suits will go on display at the chosen ballparks starting in June and remain there until the end of the baseball season.