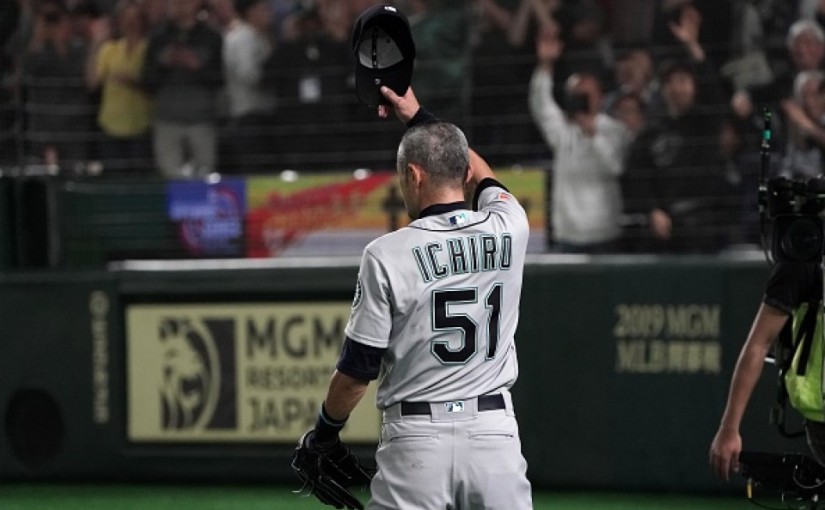 It was just time.

Between those first cuts for the Orix BlueWave and his final at-bat as a Seattle Mariner in Tokyo, Ichiro Suzuki was as revolutionary as he was refreshing to the game of baseball.

For those who see baseball strictly as a quest for numbers, Ichiro’s most memorable number – 4,367 hits – denotes him as professional baseball’s “true hit king.”

Others might see 17 combined all-star appearances between his career in Japan and in the United States. The 2001 double-up of the American League rookie of the year and most valuable player awards. Twice he was the AL batting champion, a feat he’d accomplish seven times in the Pacific League. He racked up 262 hits in 2004, a number that still represents the high-water for hits mark in a single season.

While the numbers support the cause, Ichiro was just … Ichiro. A unique personality, who was larger than life in his home nation while quickly becoming a household name in the U.S., despite being isolated in Seattle.

Through a career that took him to New York, Miami and back to Seattle, Ichiro was a hero to some, a favorite to most and a quiet, hard-worker. Even to Age 45, Ichiro’s obsession with perfecting his craft was undeniable.

Thursday, again, seemingly marks the end. The 0-for-4 day is the least important part of Ichiro’s effort during Seattle’s 5-4 win in 12 innings over the Oakland Athletics. Ichiro was lifted in the eighth inning, taken out after taking his customary spot in right field.

Ichiro exited to the ovation of a reported 46,451 at the Tokyo Dome.

It was just time.