Four weeks of football led us back to where it all began, at Luzhniki Stadium in Moscow for the 2018 FIFA World Cup Final. Like all Finals that preceded it, this year provided the opportunity for history to be made regardless of who won the match. France and Croatia delivered fans a show when it mattered most and will go down as one of the greatest Finals in World Cup history.

Drama headlined the 2018 FIFA World Cup and Sunday’s Final served as the perfect end to the tournament when France and Croatia squared off in Moscow to determine a champion.

What can often be a cagey match due to teams not wanting to make a mistake was anything but as both sides but on an absolute show for all 90 minutes. Keeping with the theme of this tournament, an own goal opened the scoring to put France in front early. That was just a sign of things to come as the game opened up from that point on.

Croatia dominated early and found an equalizer but France were right back in front after Antoine Griezmann converted a VAR awarded penalty for a 2-1 halftime advantage.

France’s talent and relative fresh legs made a major impact in the second half when Paul Pogba and Kylian Mbappé scored just six minutes apart to push France in front 4-1 and all but seal the game and title for their country. Croatia were able to pull one back off a howler by goalkeeper Hugo Lloris but it was not nearly enough as France locked down on defense to close out the game.

The victory gives France its second World Cup title in its history and joins an exclusive group of nations to win multiple FIFA World Cup titles. On the other side, it was obviously not the way Croatia hoped to end its dream run but will still return home as heroes with the best finish ever for the nation at a World Cup.

France was too much for Croatia to handle in the FIFA World Cup final.

And then there was one. 🇫🇷

Live look at the world champions moments after the final whistle: pic.twitter.com/2rNke8mdRh

With that, the 2018 FIFA World Cup has come to an end with France sitting on top of the football world. This Final served as the perfect end to a tournament filled with drama and the unexpected. Before you know it, we’ll be back at it again in four years when the world comes together for the beautiful game.

Often times, the World Cup Final can be a cagey match with little scoring. That was not the case this year as France and Croatia combined for six goals in an absolute thrilling 90 minutes of football. Here’s the three best from one of the best Finals in recent memory.

Down 1-0 from an own goal, Croatia kept up the pressure and were rewarded with an equalizer off this screamer by Ivan Perisic that gave Hugo Lloris no chance of saving.

His shot takes a slight deflection past Lloris to make it 1-1. pic.twitter.com/D2eayynKUN

Quietly one of the best players at the 2018 FIFA World Cup, Paul Pogba silenced the critics over the course of his time in Russia and put the cherry on top with this strike that turned out to be the World Cup winning goal.

The coming out party for Kylian Mbappé at this World Cup was capped off in the Final with this strike in the second half that put France up 4-1 and all but sealed the title for France.

Kylian Mbappé gets in on the action!

The 19-year-old becomes the first teenager to score in a FIFA World Cup final since Pelé. pic.twitter.com/4fqjCSWJL0

Sunday’s Final provided with perhaps the best action of the knockout rounds and served as the perfect end to what was a wild World Cup tournament.

One final look at the World Cup bracket with France being crowned champions.

After a chaotic group stage portion of the 2018 FIFA World Cup, the knockout rounds had a high bar to live up to and in many ways they surpassed the drama of the group stage with a stirring performance by all teams involved.

The end of the 2018 FIFA World Cup means it is time to hand out some individual awards to reward great performances over the last month of competition. Winning the title may be the ultimate goal but these players earned these awards with great personal efforts during the tournament.

Here’s What’s Next: Looking Ahead

Just because this World Cup has come to a close that does not mean we cannot look ahead to what the future of international football has in store for fans. Future schedules are already with many great international competitions worth your time. Here’s a brief look at what’s coming up down the road in the football world.

France may very well still be celebrating the men’s World Cup victory when they welcome the women to the country next year for the 2019 FIFA Women’s World Cup.

The 2019 CONCACAF will mark the first major competition for the United States Men’s National Team since missing out on the 2018 World Cup. This tournament should serve as a good litmus test for the new generation of American talent before 2022 World Cup qualifying begins.

For the first time, UEFA’s continental championship will be held across several different host cities all over the continent with the Final being hosted at Wembley Stadium in London. 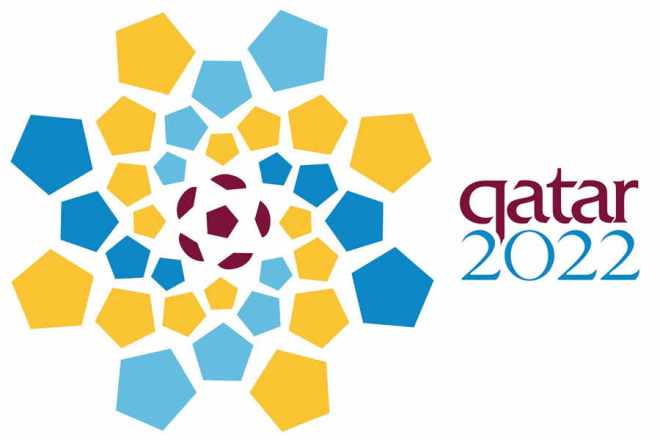 Perhaps the most controversial World Cup ever, Qatar will play host to the world in a winter World Cup to compensate for the oppressive summer heat of the Middle East.

The World Cup returns to United States soil when the country will be the main host of the 2026 tournament. This will be the first time the tournament features a 48 team field, expanding from the normal 32 teams.