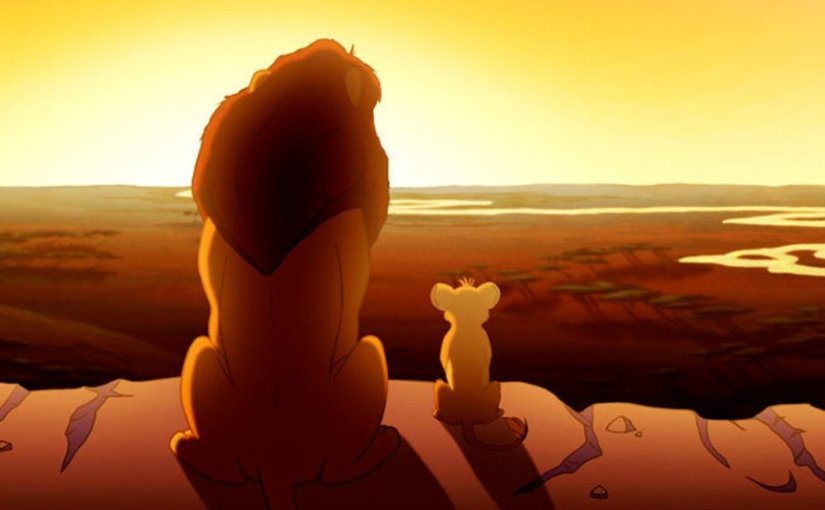 A few weeks ago, a Disney movies bracket began making the rounds on the Internet. As with most things floating around on the Internet, it was bad and wrong. Here’s why:

When Shawn and I saw this bracket we were filled with intense rage and immediately decided we needed to correct this grave error. We both decided we were going to take it upon ourselves to create a correct and fair Disney movies bracket.

Here is the result:

A few things to go over before breaking it down by region:

Now that we got that out of the way, let’s break it down by region.

Instead of picking a consensus top seed, we settled on top regions and the Golden Region is our No. 1 headlined by The Lion King at the top.

Our No. 2 region in the bracket. Classics may have been the hardest for us to pin down and some difficult choices had to be made. Neither of us had Snow White on the one line in our original picks but agreed it should get the top seed.

Moving on to our No. 3 region, the PIxar movies. Once again this was a really hard region to pin down. Not necessarily what movies should make the field but more on what the seeding would be. Toy Story was the consensus one seed and the heavy favorite to win the region.

Wrapping up with our No. 4 region, the Modern era of Disney movies headlined by the top seed and smash hit Frozen. Overall not the hardest region to narrow down and seed but maybe the side with the fairest first round matchups.

Now that the full bracket has been unveiled it’s time for the next steps in the process. Shawn and Robbie will both be filling our their own brackets which will be posted to the site in the coming days for everyone to pick apart and disagree with.

There will also be a reader element to this. We will be posting polls for each match up on our Twitter account, @thebatflipblog for everyone to vote on to determine which Disney movies takes home the title of “Best Disney Movie” of all time. After the polls close the winners will move on to the next round until there is only one left standing.

We hope you join us on this journey to correctly pick a true Disney movie champion and if you have any gripes about the bracket you can leave them in the comments or hit us up directly on Twitter @rjnaugle2 or @shawncurtis430.