*-OK, so there’s two play-in games in Dayton every year to determine No. 16 seeds. For the purposes of being right, the losers of those games are 16.5 seeds.

Nevertheless, heading into this year’s tournaments, No. 16 seeds in the men’s field were 0-132 since the field was expanded to 64 teams in 1985. Three other No. 16 seeds had fallen before the ball went up in Charlotte.

In the span of 14ish hours between Friday and Saturday, fans saw the first men’s 16 seed to take down a No. 1 and a loss of hope that a women’s team will join Harvard anytime soon.

First. Friday. Maryland Baltimore County pounded No. 1 overall seed Virginia 74-54. Yes. A 20-point blowout. The Retrievers scored 53 points in the second half against one of the nation’s best defensive teams.

So, 53 points in 20 minutes against a team that had allowed 53.4 points per game. That’s pretty OK. The Retrievers shot almost 68 percent from the floor in the second half, turning a 21-all tie at halftime into a victory lap and a possible spike in Google searches for Chesapeake Bay Retrievers. 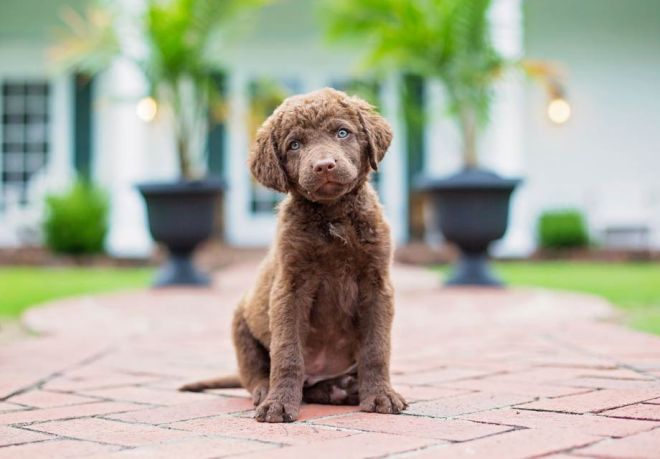 I mean, they are adorable. Just don’t call them underdogs. Underdogs don’t do what the Retrievers did to Virginia.

Jairus Lyles was the firestarter for Maryland Baltimore County. Virginia couldn’t hit a 3-pointer to save its life when the Retrievers lead ballooned to double digits.

Now one of the all-time most pointed-to statistical narratives is dashed. A 16 has beaten a 1. It was totally unexpected and almost therapeutic to anyone not backing the Wahoos.

A different kind of dog – a top dog – made sure that there wasn’t a repeat in the late-morning hours in Storrs, Conn.

Funny thing is, St. Francis (the Pennsylvania kind) played its game throughout a 140-52 loss to women’s No. 1 overall seed Connecticut. The Red Flash, who won 24 games this season, kept to their up-tempo, 3-point happy attack against the Huskies buzzsaw.

Connecticut, which has lost once in the past 145 games, was more than willing to trade high-percentage shots in transition for allowing St. Francis to shoot itself into a huge hole. Like 55-19 after a quarter.

Yes. Fifty-five points. Not schfifty-five. Connecticut kept it going, all the way to a 94-31 lead after two quarters. Even when taking its sneakers off the pedal, Connecticut outscored the Red Flash 46-21 in the second half.

But not all of the game’s broken records belong to the Huskies. Sure, marks for most points in a half and in an NCAA Division I women’s tournament game are Connecticut’s, but St. Francis popped up 57 3-pointers.

The part where St. Francis made just 10 of those deep shots proved to be its undoing.

Connecticut was just not willing to meet a similar fate of undone just hours after fellow No. 1 overall seed Virginia packed its bags earlier than any other No. 1 seed had in tournament history.